By Catherine of VegCharlotte • December 4, 2013 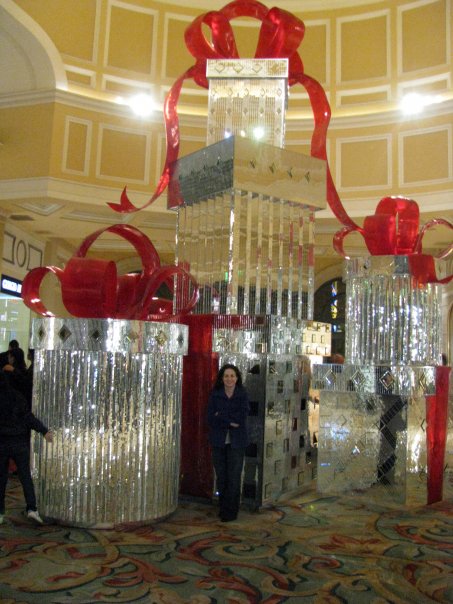 So, what do you do when you are gifted with something completely inappropriate?

I say, it depends on the situation.

If it’s someone you don’t know very well – say, a coworker or neighbor who doesn’t know you’re veg – and they surprise you with a box of milk chocolates or a homemade pound cake – just smile and say thank you.  It’s an unexpected gift by someone who doesn’t know your dietary choices/needs, so don’t make them feel bad for not knowing something they had no way of knowing.  If they ask you later if you enjoyed it, be honest and say as a vegan it wasn’t something you could use, but you passed it along to someone else who enjoyed it. Then thank them again for thinking of you.

If it’s someone who knows you are vegan – I would give them the benefit of the doubt.  Most people truly do want to give you gifts you can use and enjoy.  It’s just many people don’t actually understand what vegan means.

They may confuse vegan with vegetarian.

They may understand your dietary choices, but not realize your beliefs extend to clothing as well.

They may understand not to give you leather or fur, but not realize you also do not wish to wear silk or wool.  (And sometimes we confuse them on this issue – they may see us wearing a wool coat and think, “so wool is ok,” not realizing the coat is five years old and we’re only wearing the coat because we can’t afford another one.)

In this case I would try to be very tactful and appreciate the thought behind the present.  Smile and say oh you really do need a new sweater, or you’ve been wanting something in just that shade of blue, but as a vegan you’d prefer it in cotton instead. Most people include the gift receipt with the gift. Exchange the sweater (or whatever) for something else, let that person know what you exchanged it for, and thank them again.

If it’s someone who REALLY knows you are vegan, and they give you something completely and totally inappropriate – then, that person has some issues.  They are threatened – not by you, but by the idea of veganism.  This is a very aggressive gesture, so you need to address this issue – politely but firmly.  Just say, “Thank you, Aunt Matilda, but we’ve talked about this before and you know I don’t wear (leather/fur/feathers) or eat (smoked salmon/caviar/Brie/milk chocolates).  Why don’t I just give this back to you and you can enjoy it for me?”

Above all, stay calm.  Sometimes, people will give you inappropriate gifts in hopes of getting an emotional reaction from you, thereby validating their theory that vegans are emotional/irrational.

“Oh, Mabel! You should have seen the way Catherine reacted when I gave her that beautiful leather jacket trimmed in rabbit fur!  Why, the way she carried on, you would have thought I had committed murder!”

“That’s nothing, Matilda!  Rick is so ungrateful!  You should have seen the way he reacted to the gift plan we gave him from Omaha Steaks!  Six lovely filet mignons shipped directly to him four times a year plus a smoked turkey at Thanksgiving!  But he actually tore up the brochure that described his plan!  And then he … he … oh, it hurts my heart to say this … he FLUNG the pieces at me!  Right in my face!  Well, maybe not right in my face, but in my general direction from across the room.  If he’d been another four or five feet closer it would have gone in my face!  Obviously, the boy has emotional issues.  Perhaps he should seek counseling.”

Of course, the best way to avoid these awkward situations is to head them off at the beginning of the season – or even before. Remind those in your gift-giving circle of gifts that are not suitable for your lifestyle.  Better yet, provide some suggestions of gifts that ARE. Remember, some people are threatened by veganism, so make some neutral suggestions (a mystery  novel, electronics, flannel PJs, a fleece robe, a gift certificate to your favorite Thai restaurant, a power tool) in addition to your more vegan-tastic ones (vegan cookbooks, a gift certificate to Bean Vegan Cuisine, a tote bag or T-shirt with GO VEGAN! emblazoned on it).

Sunglasses, as long as they’re not trimmed in fur or feathers, make neutral gifts

Guess what?  You don’t have to.  If your sister wants leather boots and your mom wants a mohair coat and your dad wants a new hunting jacket and your brother wants a gift card at the Outback … you don’t have to give them any of that.  Sadly, you can’t give them a copy of The China Study and Vegucated instead, no matter how much you really, really want to.  They will probably also not appreciate you adopting a farm animal at Farm Sanctuary in their name.  (Although some of your vegan friends might love that!)  Pick a neutral gift, one you will feel good giving and they will feel good getting. 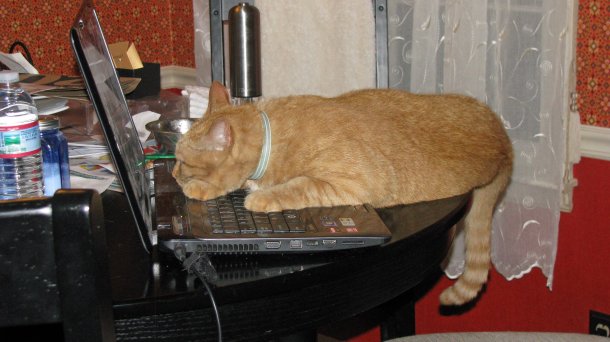 Electronics of all kinds are also usually neutral options.