Halloween is approaching, so it’s time to review a book by a scary monster! 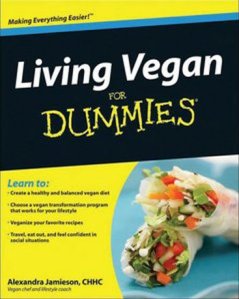 I’m not saying Alexandra Jamieson actually is a monster.  She’s an attractive woman and seems to be pleasant enough.

She’s also a very famous “holistic health coach”/author/chef/celebrity (remember her in Supersize Me?)  She made shockwaves last February when she announced she had given up veganism and returned to eating meat.

Most of us were disappointed/angered by her decision, but to new vegans this was downright scary.  “If someone like Alex can’t stick with being vegan … maybe I can’t, either.”

Her two books, Living Vegan for Dummies and Vegan Cooking for Dummies, can now be found in bargain bins.  (Probably not a coincidence, eh?)

I know many people refuse to read her books now.  But I was curious.  Can a fallen vegan still have offered some useful advice?  And were there any clues in the books as to why she fell?

The answer is yes, and yes.

First, the good.  I find the For Dummies series to be quality books.  I’ve taught myself computer programs from them.  On other topics the books provide a thorough enough overview that I either feel I understand the topic well enough for my needs, or I know exactly which areas I want to investigate more.

This book is no exception.  It’s a pretty thorough overview, covering everything from reasons to go vegan, vegan nutrition, vegan cooking basics and a few (so-so) recipes, living with meat eaters, dealing with criticism, dining out, and vegan diets for pregnancy, growing kids, athletes, and older people.  I can imagine many new vegans reading this book with a highlighter in hand, dog-earing pages and making notes in the margins.

So, that’s the good.

Understand this part is my personal opinion – and a little personal.

I often refer to myself as an imperfect vegan or a practical vegan.  That’s because I realize, no matter how hard I try, I’m never going to be able to live a perfectly vegan life.  No one can.  So I don’t beat myself up for not being “perfect” and I try to focus on the things that really matter, that make the most difference.

Being practical, I will buy a vegan product from a company that also sells non-vegan products (such as a vegan jar of pasta sauce from Paul Newman, even though that company also sells pizzas with meat and cheese).

I will carry the occasional spider or stinkbug out of my house, but I give my pets flea and heartworm medications and I’ve had my house sprayed for termites.

And, even though the chairs in my company’s meeting rooms are leather, being practical I sit in them.  I’m not about to ask my boss to provide a fabric or wood chair for me, as Alex advises!  And I’m certainly not going to follow her advice to:

“take a nice set of fabric cushions to sit on so you’re not in direct contact with the leather.”

That kind of super-sensitive silliness only encourages everyone at your workplace not to take you – or any other vegan – seriously.

Plus, you’re not helping the animal who died by not allowing your clothed butt to touch a leather chair.  If you want to set a vegan example in the workplace, bring in some yummy vegan treats.  Or show off your stylish vegan shoes or purse. 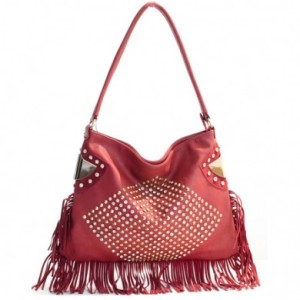 You get the idea.  I’m an imperfect, practical vegan.  Alex was an impractical vegan, and from reading her books I get the impression she was/is an extreme perfectionist.

To me, she came across as preachy and sanctimonious.  As I read, I found myself getting increasingly irritated at my vegan opposite.

She definitely would not have bought that jar of pasta sauce.  “If … a company harms animals in any way for any of its products, don’t buy any of their cruelty-free products either.”

Alex could have discussed a topic of concern to many pet owners – feeding their pets a veg or non-veg diet. Instead, she preaches against flea medications and treatments. “Embracing the vegan lifestyle means holding respect in your heart for all living creatures, even bugs.”  She advises instead, “Rub garlic oil on your pet’s ears, paws, and the base of the tail to deter fleas.  Add raw or cooked garlic or garlic oil to pet foods.”

And,  GARLIC IS TOXIC TO DOGS AND CATS!

Would she have also advised against treatment for heartworms, roundworms, hookworms, and head lice? 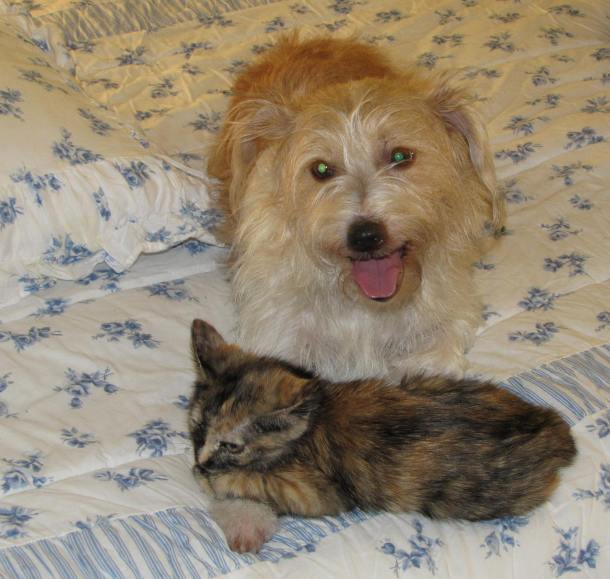 In her vegan days, Alex would have said I’m a bad vegan because my pets don’t have fleas

Verdict:  Not a bad book, although silly and sanctimonious in spots.    It lacks much of the humor “Dummies” books are known for.  It’s probably still a decent book for absolute beginners, if you can get it for a bargain price or check it out of the library.  There are better books out there.  I’d recommend instead:

Oh, and clues to why Alex returned to eating meat?

Understand this is just my personal theory, after reading her books:

But to a perfectionist like Alex, falling from the vegan path however briefly would mean failure. Her own high ideals must have made her vegan journey extremely difficult and a bit joyless. (This is a woman, after all, who could not make direct contact with leather.)  Since she couldn’t be a perfect vegan, she decided not to be vegan at all.

At least her dog doesn’t have fleas anymore.