Understand, when I do a restaurant review, I do it from a veg (and mostly vegan) point of view.

That means, a place like Saffron (2135-B, Ayrsley Town Boulevard, Charlotte, NC) might have the best goat biryani in the world, but I’m not interested.  That’s not what I’m reporting on.  I’m judging and reporting on the vegan options.

My partner and I used to frequent Saffron some five years or so ago, back when we were about 95% vegan.  The quality seemed to fluctuate – sometimes great, sometimes drowning in grease, with everything seasoned with the same spices and tasting the same.  There was so much fluctuation, in fact, that eventuality we stopped going there.

Recently, on a Sunday afternoon, we decided to give Saffron another try.

The first omen this might not be a good adventure:  There were no Indians dining there.  Hmmmm.

Second omen:  We examined their buffet.  Most Indian buffets are about 50% meat/50% vegetarian. At Saffron, the buffet was mostly meat (including goat!)  There were three vegetarian items:  a dish with paneer (cheese); a lentil dish that may possibly have been vegan; and a side-dishy item of green beans and mushrooms.

Third omen:  We sat down at our table and requested a luncheon menu.  Indian restaurants tend to be fairly expensive at night and most have a modified (and cheaper) lunch menu.  Saffron does not have one.  If you do not want their buffet, you pay nighttime menu prices.

Fifth omen:  We narrowed down our potential vegan options to channa aloo masala (chickpeas and potatoes), bhindi masala (okra), masala aloo (potatoes), and baingan barta (eggplant).  This did not really thrill us since we frequently make channa masala at home and I had just cooked baingan barta the night before.  A bigger selection would have been welcomed.  And all four potentially vegan selections are best eaten with bread, not rice, which meant we would have to pay an additional charge for bread.  We knew naan typically has dairy ingredients, so we would have to have roti.

We called waitstaff over to question them.

The Hispanic waitress was pretty and pleasant, but spoke limited English.

The Hispanic waiter had better English, but no knowledge at all about Indian food!  He actually had NO idea what rotis were! He even claimed the restaurant did not have them until we pointed the rotis out to him on the menu.

(For my non-Indian friends, rotis are an extremely common and popular bread, in many cases eaten daily!  To get a feel for how ludicrous this situation was, imagine going into a Mexican restaurant and the Indian waiter informing you he has never heard of a tortilla!) 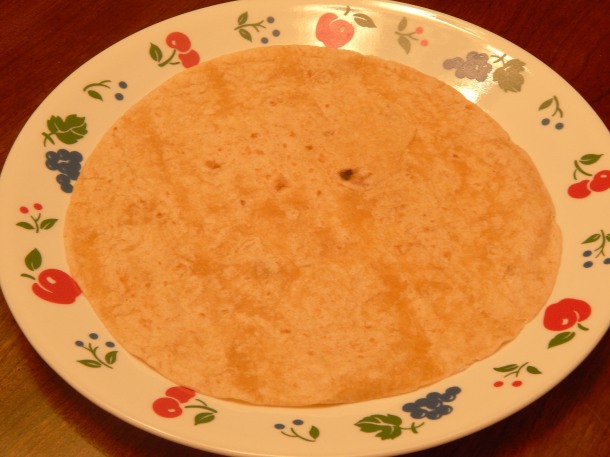 Worst omen of all, when we started inquiring about ingredients/preparation, the waiter was very insistent – “Menu only!  No changes!  No substitutions!”

We then did something we have never done – we got up and walked out.

Perhaps, if we had gone on a different day with different waitstaff, we would have had a better experience.  But we felt the price point was too high for such a limited selection and no reliable information about ingredients.  (I mean, c’mon, if the waitpeople don’t even know what roti is, do you think they know if there is butter or cream in your entree?)

Or Maharani, where you have a choice of many vegan items and items that could be made vegan (including naan if you call a day ahead) …

Or Sangam … Or Situl … or Jaipur … or Woodlands … There was even a place we used to frequent in Michigan, where the owner would take me back into the kitchen so I could actually see how he prepared the meals!

Verdict:  Might be great if you’re an omnivore.  Might be fine if you’re vegetarian (although other Indian restaurants offer more vegetarian options).  But for price, selection, lack of knowledge about the food, and unwillingness to make modifications … I can’t recommend this for vegans.