I’m A Preacher’s Daughter. So What???

My Daddy and I. Pooh for President at Walt Disney World

I have a confession to make: I am a preacher’s daughter.

This is who I am. I had no choice or say in the matter. I was born into things after three miscarriages and one stillbirth, so there was no way I could change my mind and back out. My parents had been praying for me for six years. Maybe I wasn’t exactly what they prayed for, but, apparently, I was the answer.

The experience does give me considerable insight into the way evangelical Christians think. It does not mean I am racist, homophobic, or bigoted (as it has been implied against me multiple times on social media recently). And it does NOT mean my father was. For the last 30 years or so of his life he ran an “Overcomers Outreach Ministry” which focused on former drug users and alcoholics. He worked the 10 steps with them along with the Gospel. Most of his church members were minorities or disabled. He made no profit – he LOST money ministering. (I don’t know if he was able to write it off on his taxes, but definitely this was not a for-profit ministry like so many).

The meaning I have taken from this is not just help when you can help, or toss around a few dollars you won’t miss, but STAND UP for other people (or beings) whose voice may be “less” than yours. That may be politically or it may be helping with hospital bills/insurance companies/landlords. It could mean speaking out against bullies in school or the workplace. It could mean speaking out in a social situation if you see someone is being harassed or treated unjustly. For me, it also translates to veganism.

Obviously my father did something very right (or in other’s eyes, very wrong) in raising me.

I am honest to a fault.

I gave my heart to a brown-skinned turbaned person with a beautiful soul. Different religion but we worship the same one and only God.

I have a rainbow of friends of all colors and religions. I have a number of LGB friends and I applaud their choice to honor who they are. I also have a number of transgender friends and while I don’t always understand it, I’m like, “I like you and the other you, too! Cheers!”

And oddly since my father’s death I think a lot of this is all because of my father’s influence. 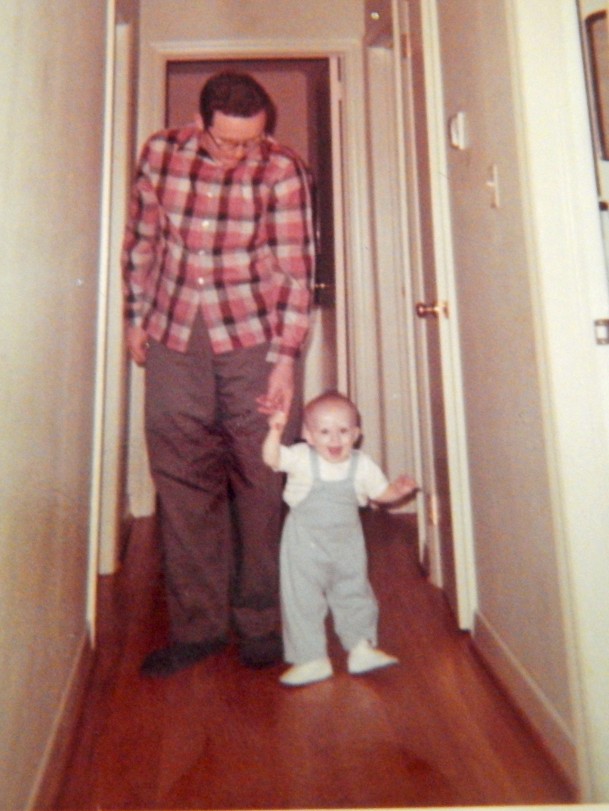