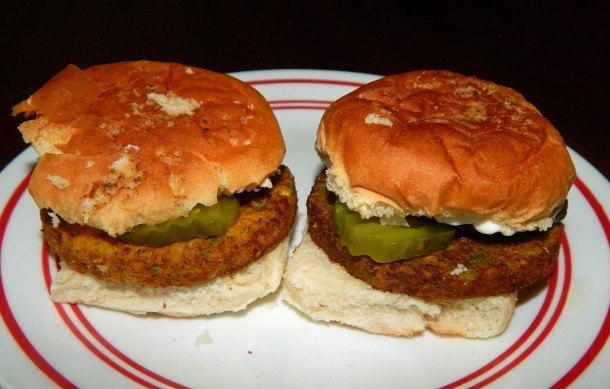 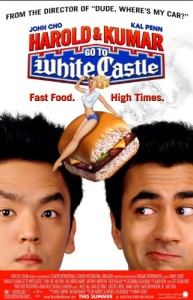 Harold and Kumar is a classic stoner movie from 2004 – that some critics have said, “make Cheech and Chong look lame.” It follows the adventures of Harold Lee and Kumar Patel after they smoke a joint, get the munchies, and head off to White Castle.

Unfortunately, their favorite fast food joint has been replaced by “Burger Shack.” They locate another White Castle to ease their cravings and set off on a road trip. On the way they have many comedic misadventures – including encounters with raccoons and Neil Patrick Harris.

Harold and Kumar is not just a stoner movie – it’s also a classic buddy/road trip movie. The chemistry between John Cho and Kal Penn is incredible. It was also a groundbreaking movie in that it starred two Asian-Americans in a top-grossing,  mainstream, R-rated film that wasn’t specifically about being Asian-American.

But the movie also made me sad. Because I realized there were a few things I’d never be able to put on my bucket list, much less cross off.

One: Smoke a joint. I’m just way too attached to my paycheck, my health insurance, and my IRA to dare risk a puff.

Two: Eat at White Castle. The movie was released in 2004, when I had already been vegetarian or mostly vegetarian for years. I didn’t actually watch the movie until 2011 or 2012 (borrowed it either from my friends SteveNAlly – LOVE YOU GUYS! Wherever you are! I hope to see you again one day! – or CarlNJenn – LOVE YOU TOO!) And by then I was already vegan.

So I just accepted I would never understand the siren call of  a White Castle slider.

But then … but then … in 2014 White Castle started selling Veggie Burger Sliders! The item did so well in 2015 White Castle veganized the bun! Vegans went crazy, tweeting and friendfacing!

Note: White Castle is also testing out Impossible Burger sliders in New York, New Jersey, and Chicago. Have no fear, level 10 vegans and those who don’t want to eat anything remotely resembling meat – according to my intel, this would be an addition to the White Castle menu, not a replacement! White Castle currently has no plans to discontinue their current veggie sliders!

Of course, the problem is, although it is now possible to have a White Castle slider – and finally somewhat understand Harold and Kumar’s obsession – I still don’t live anywhere near a White Castle.

According to White Castle’s website, the closest location to me is in London.

Not London, England. One of the other Londons – the one near Manchester.

OK, that didn’t exactly clear things up. I’m talking about the London near Salt Lick and Swanpond. London, Kentucky that is. Home to the annual four-day World Chicken Festival that celebrates the life of Colonel Sanders and features a parade, fireworks, a clucking competition, the Miss World Chicken beauty pageant (“Where Personality is Equal to Beauty” – prizes include toys), the world’s largest skillet, and, of course, plenty of fried chicken. Not exactly a place I, as a vegan, am going to make a 260 mile road trip to visit.

So I was delighted when I spotted these White Castle frozen veggie sliders in my local Harris Teeter. 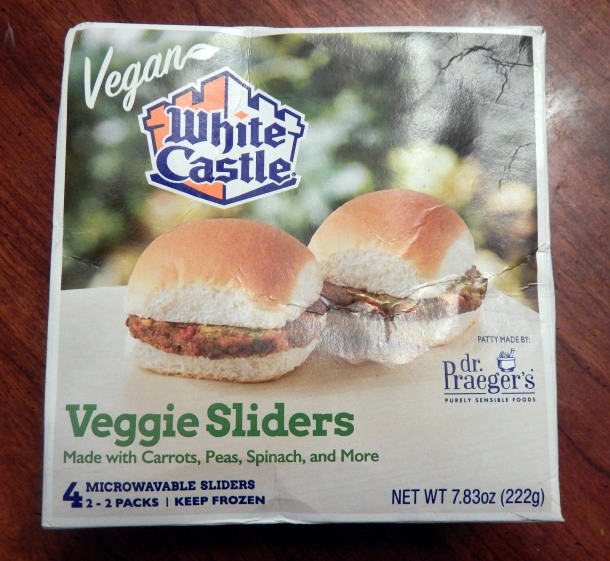 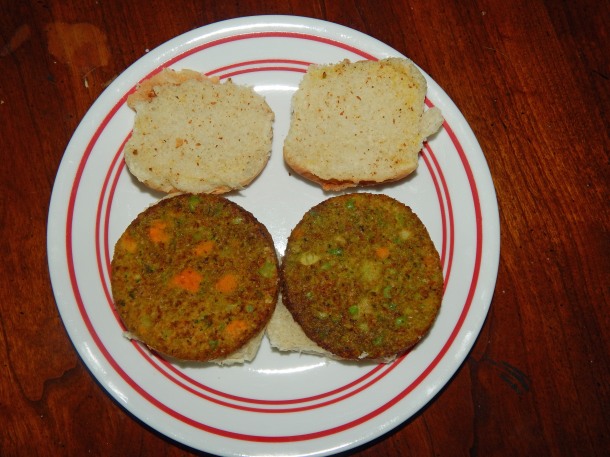 White Castle Veggie Sliders “As Is”

As you can see, it looked promising! It’s more like a vegetable cutlet than a “burger patty” – perfect for people like my beautiful blonde friend Lynn who’s been vegetarian since birth and actively avoids anything too “meat-like.”

Like all Dr. Praeger’s patties, you can see actual vegetables – carrots, peas, green beans, corn. It also has spinach and broccoli. 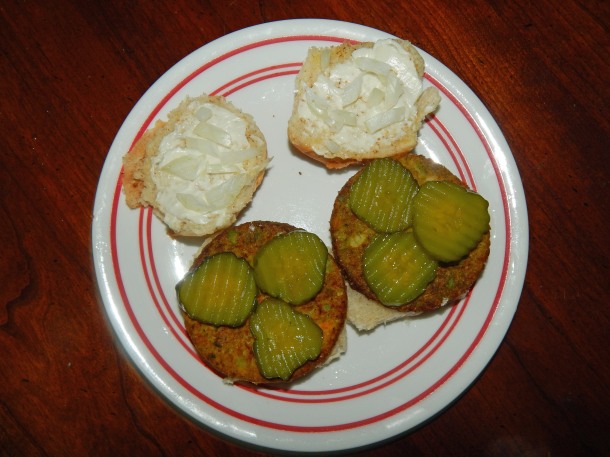 I’d heard White Castle goes simple with toppings, just onions and pickles, so that’s what I chose to do for my sliders. Also Vegenaise, because – well, there’s rarely ever a good reason NOT to put Vegenaise on things.

(Later, I learned the Veggie Sliders at White Castle come with a choice of honey mustard, ranch, or vegan sweet Thai chili sauce. Eh – I think I’ll stick with pickles and onions.) 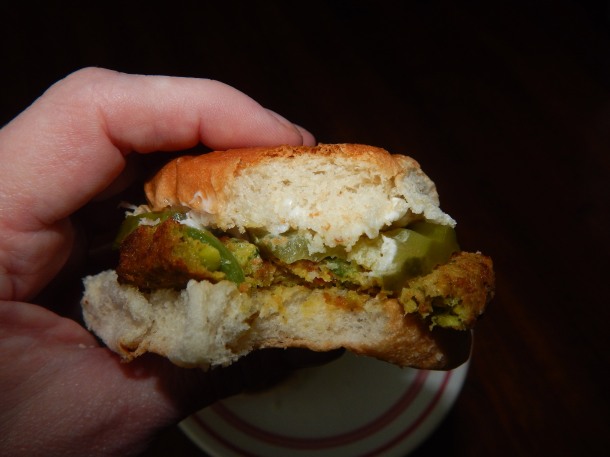 The taste? It was good. Again, more like a veggie cutlet than a “burger,” so be aware of that. It’s a really good veggie patty but it makes no pretense to be meat. That is a definite plus for some and a minus for others.

So, I’ve been have the White Castle Experience … supersized … for years without knowing. 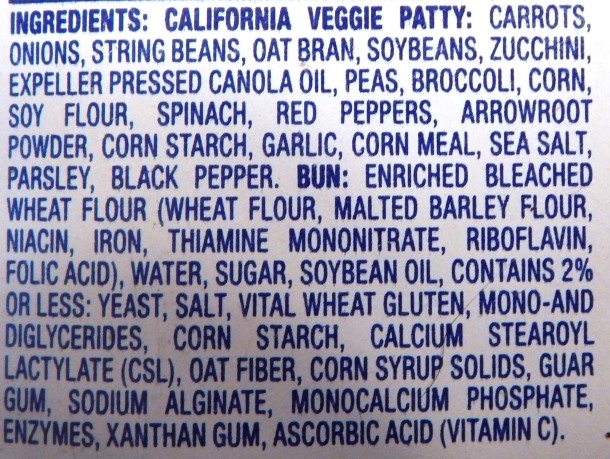 Does this mean the White Castle sliders are worth/not worth buying?

The main thing about the sliders is the fast, microwavable convenience and the fact you don’t need to worry about bread. It’s perfect for your break room at work, your dorm room, your hotel room.

On the other hand, if you’ve got time to heat a patty in an oven/toaster oven or in a skillet, plus some buns on hand, it’s probably more cost-effective and tastier to just pick up a box of California veggie burgers. 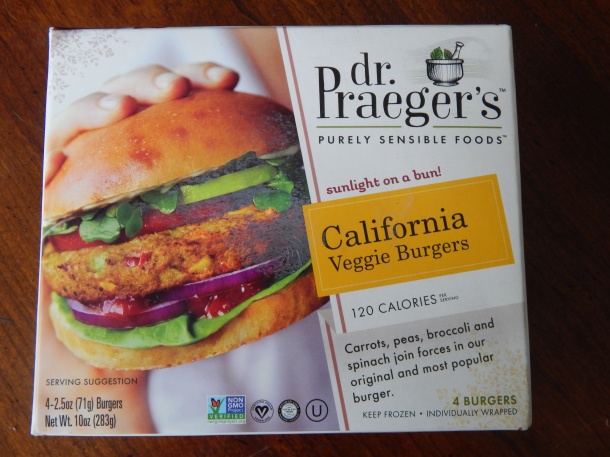 Here’s the nutritional information for the sliders. I like that White Castle/Dr. Praeger uses two sliders as a serving size. (Unlike Gardein, which gives you nutritional info per single slider.) Seriously, who eats just one slider? Especially when two are packaged together in the same plastic sleeve? 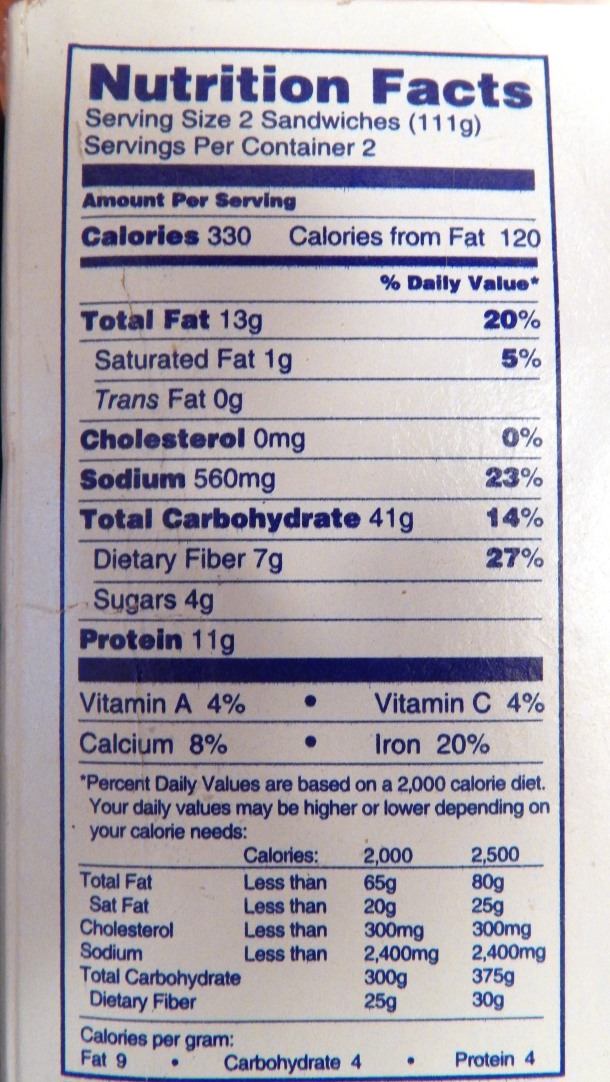 And here are the heating instructions for the sliders. 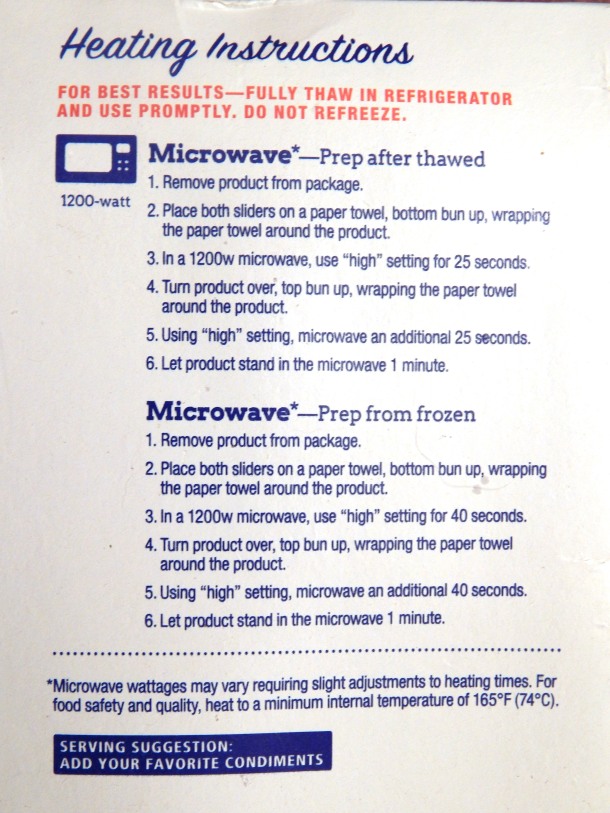 Finally, fun fact. Actor Kal “Kumar” Penn is vegetarian. The White Castle burgers he “ate” in the movie were actually veggie burgers (and not even White Castle veggie burgers because they didn’t exist in 2004). If there’s another installment to this movie franchise, maybe he will finally be able to proudly straight-out order a White Castle Vegan Slider or an Impossible Burger slider, and no longer have to pretend to eat meat on screen!